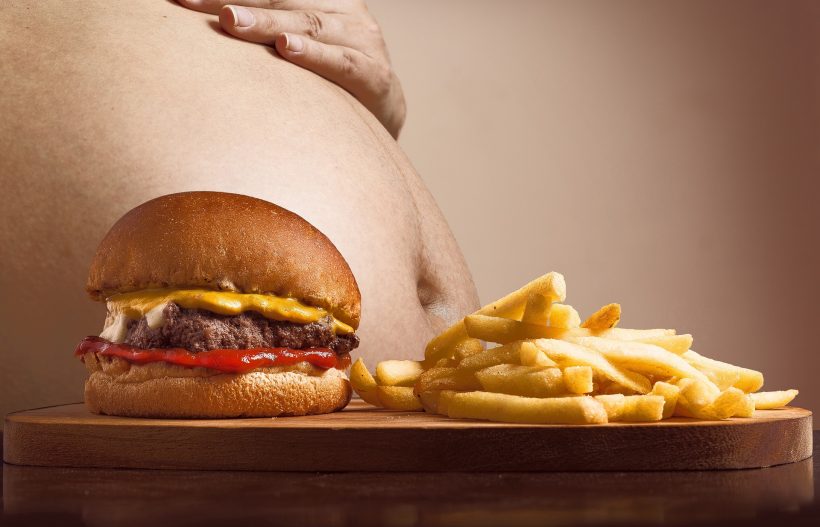 Have you been experiencing intense abdominal pain lately, particularly in the upper right section of your stomach? Does it usually happen after a heavy or fatty meal? If so, there’s a chance that you have gallstones.
A lot of people know little about gallstones. Actually, we’re not surprised if you’ve started asking questions only after a suspicious episode of abdominal pain. These are just some of the usual questions that we get.

We’ll walk you through the basics, including answers to how are gallstones formed, what causes the flare-up, and what you can do about it.

Gallstones are hard crystals formed from bile components. They can vary in size and number. There can be multiple tiny gallstones or a few large ones inside the gallbladder.

The gallbladder, on the other hand, is a small sac sitting directly under the liver. Its main function is to store, concentrate, and release bile for breaking down fats.

How are gallstones formed?

Gallstones are formed when the following conditions are present:

Why are gallstones painful?

Some gallstones are silent or asymptomatic. This means that they don’t cause any symptoms. Gallstones only become painful when they’re dislodged from the gallbladder and they obstruct bile flow. They can get stuck on the gallbladder’s narrow opening or along the ducts. This causes pressure to build up and, eventually, infection.

You will feel this as abdominal pain, which may also radiate to the small of your back. The pain can range from mild to severe and describe as intermittent or constant. It may even cause nausea, vomiting, or gas.

Gallstones that cause pain are called symptomatic gallstones. The attack often occurs after a fatty meal, especially one that follows along the no-food period.

Does a high-fat diet cause gallstones or are low-fat diets the culprit?

Low-fat diet or high-fat diet – which one causes gallstones? Which one will be better for you?

Extremely low-fat diets, intermittent fasting, and high-fat meals seem to make existing gallstones act up. What gives? Is there a contradiction somewhere?

Your liver, gallbladder, digestive system, and brain are fine-tuned to work in perfect harmony. This is what happens in an ideal situation:

Situations are rarely ideal, we know that. If you happen to be female or over 40 on top of being obese, then you have a lot of things going against you. Take note of these:

High-fat low-carb diets may actually benefit people with gallstones. Not all fats are bad. They stimulate the gallbladder to release bile efficiently and prevent stones from forming. Here are important points to remember:

Apart from the diet you choose, what’s more, important is that you don’t skip meals or go on fasting. Exercise regularly and avoid losing weight drastically. 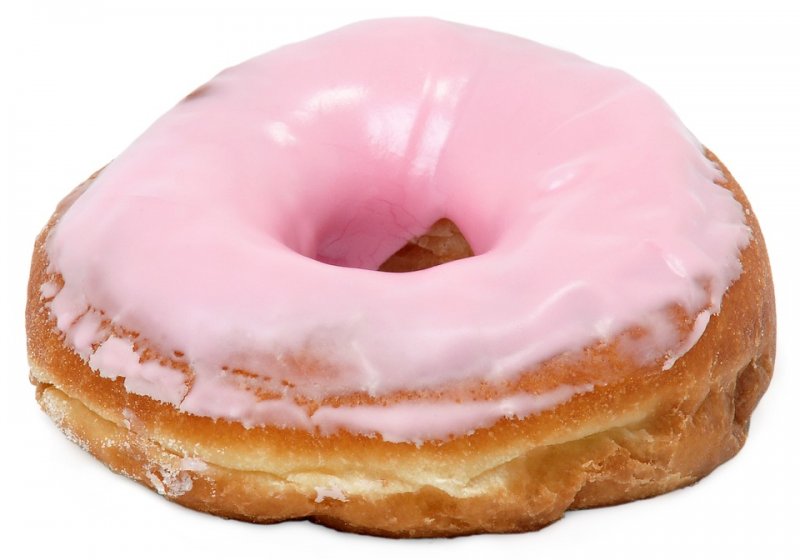 What can you do about gallstones or your risk of developing them?

If you don’t have gallstones yet but are obese, cut your risk by losing weight. You know now that low-fat diets, fasting, and other crash diets are not the way to go. They will only encourage gallstone formation.
These extreme diets may disturb silent or uncomplicated gallstones and cause attacks. Worse, they pose a persistent risk that you will form some more gallstones in the future.

On the other hand, a high-fat diet from healthy fat sources will actually be more beneficial. It will encourage regular bile flow and discourage gallstone formation. This is true for people at risk of forming gallstones but who don’t have them yet.

However, if you already have gallstones, don’t be tempted to go on a high-fat diet. High fatty meals could cause your stones to be displaced and open the possibility of a gallstone attack. Instead, curb your fat intake and spread it over frequent small meals.

As you can see, there’s no single correct answer to the question, “Does high-fat diet cause gallstones?” Many things come into play. The important thing is that you understand how the food you eat affects the bile or gallstones in your gallbladder and are in the position to be proactive about it.